What is the summer school grant?

Department for Education (DfE) research estimates that in the first half-term of autumn 2020, pupils in:

Anecdotal evidence also points to children and young people’s mental health having suffered from lockdown and from periods of individual or class isolation even after schools reopened fully in the autumn term.

Summer school provision with an academic focus has the potential to support attending pupils to make up for some of their missed education. The Education Endowment Foundation (EEF) finds that, on average, pupils attending a summer school can make:

We invited 8 pupils from years 7 to 10 to join us for a two-week summer school programme running for 3 days a week. The focus of the summer school was literacy and the pupils invited were identified as benefiting from this intervention.

We offered additional activities such as:

We were awarded a grant of £7157.72 to support the summer school offer. 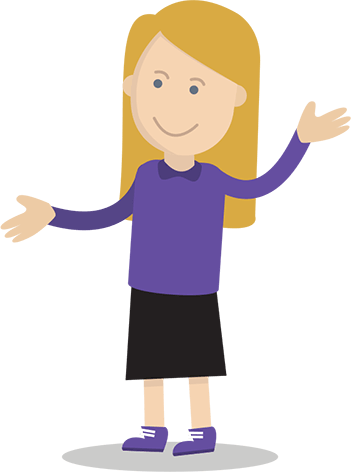